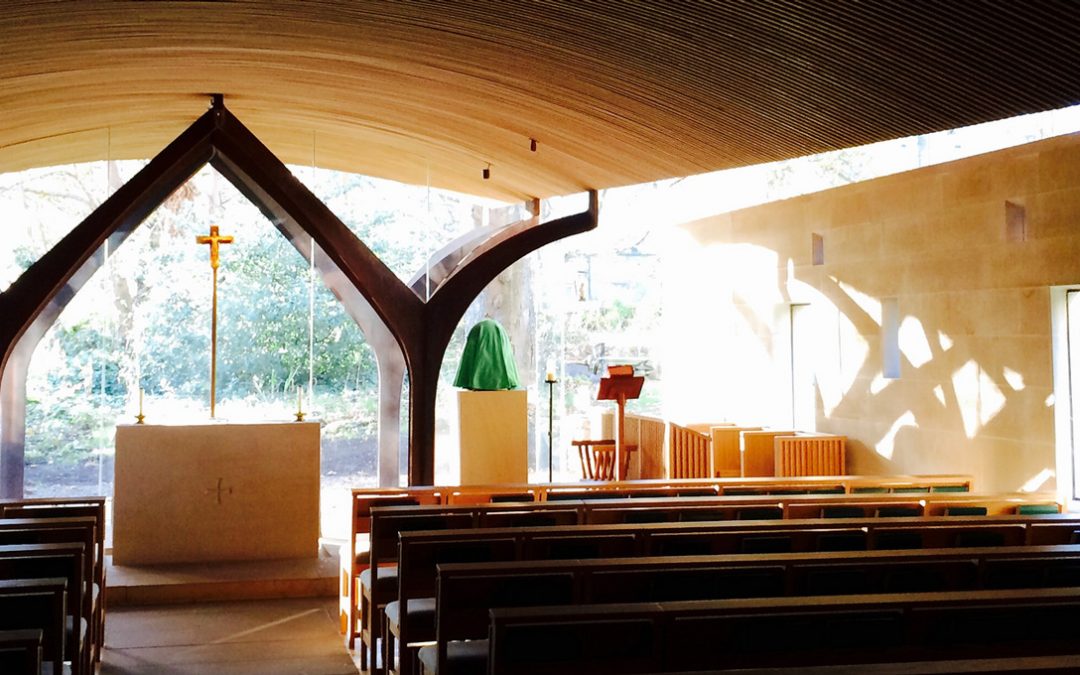 A group of Parishioners from St Albert’s went on to the Holy Land on Pilgrimage in May 2018.

The group returned and sought ways to help. They identified the Bethlehem Care and Hospice Trust and sought to raise funds for it.

From this the appeal took shape, which was focused on a Prayer Vigil for the Care of Christians in Bethlehem.

The Vigil was held on 3rd November and raised over £7000.

St Albert’s Catholic Chaplaincy was very pleased to have been able to host this worthy event and support such a good cause.

We rely on your donations to provide the elderly and seriously ill of Bethlehem with a safe and caring environment which will improve their quality of life.

There are a number of different ways in which you can donate, see our donations page for more information. Please support in any way you can. Thank you.

Get in touch for more information