Rachael Booth is a freelance Arabic translator and a valued supporter of our charity. Before settling back in the UK, Rachael spent a number of years living and working abroad and has travelled extensively in the Middle East. In Bethlehem, she saw first-hand the need for hospice care for the sick and elderly.

Keen to do something to help raise funds for the charity, Rachael first offered to take part in a swimming challenge. However, the Covid-19 crisis has led to most organised charity events being cancelled.

Undeterred, Rachael has instead set her sights a little higher. On 22 August, she will be climbing Yorkshire’s Three Peaks – alone!

‘I’ve completed the Yorkshire Three Peaks once before so I know what to expect. However, last time I was with a group and not climbing against the clock. This time is going to feel very different. I’ll be navigating, walking and climbing on my own and I aim to complete the challenge in 12 hours or less.’

‘I’ve spent a lot of time in the Middle East and have a real affinity for the region. I have seen how people suffer there due to conflict, upheaval and the lack of a social safety net. Building Bethlehem’s first ever hospice is a real and tangible target. It will provide genuine help for thousands of sick and elderly people. It’s a great cause and I hope I can do it justice!’

‘I know this is a difficult time for many. Please help me by donating whatever you can afford.’

To support Rachael and donate to the charity, please visit https://justgiving.com/fundraising/rachaelbcht 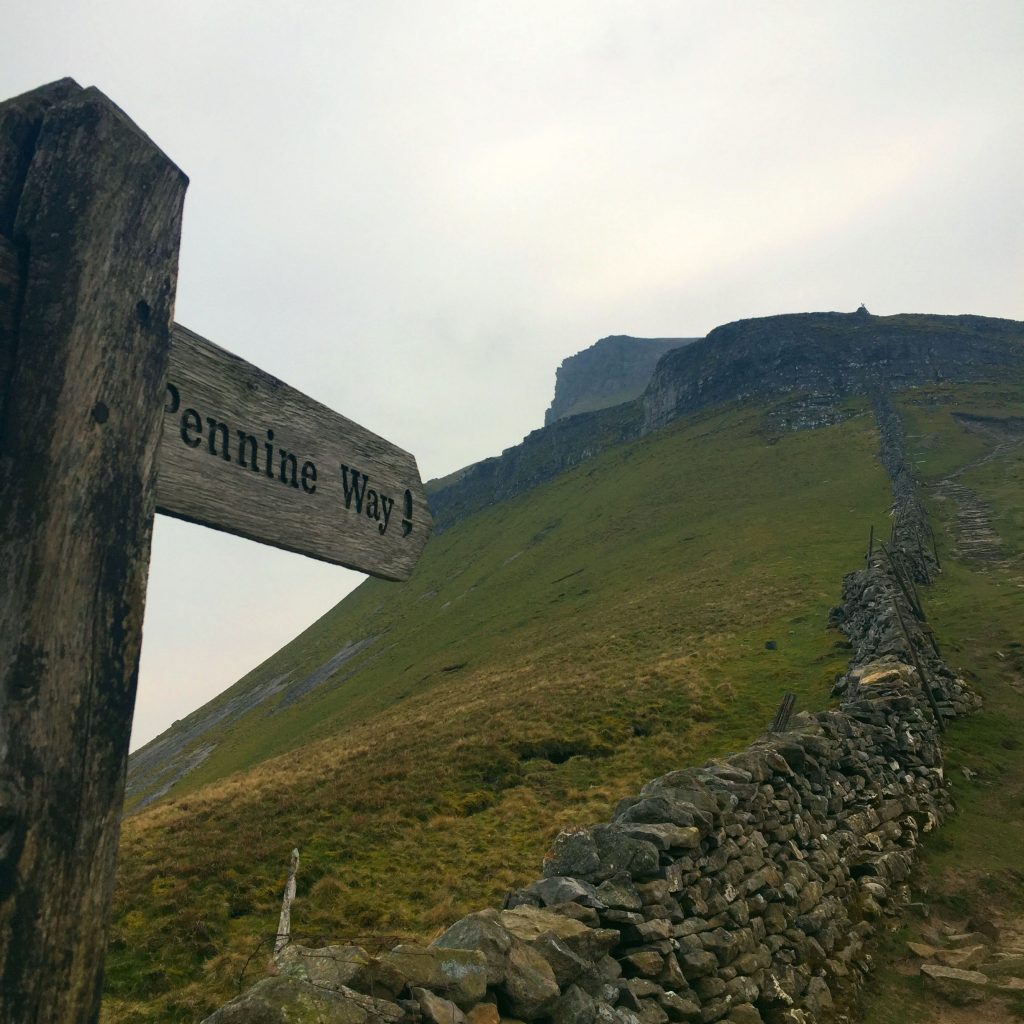 We rely on your donations to provide the elderly and seriously ill of Bethlehem with a safe and caring environment which will improve their quality of life.

There are a number of different ways in which you can donate, see our donations page for more information. Please support in any way you can. Thank you.

Our aim is to raise £1.5 million, we can’t do this without your help. We rely on your donations to provide the elderly and seriously ill of Bethlehem with a safe and caring environment which will improve their quality of life. There are a number of different ways in which you can donate, see our donations page for more information. Please support in any way you can. 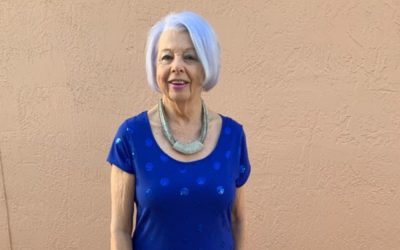 Fundraising – Outside of the box

I saw an advert for a company called Vintage Cash Cow. It collects all broken and unwanted items, including jewellery, old cameras, pewter, old watches, clocks etc. Will attach a letter from the company outlying the items they will take. It was so easy, I tided...

END_OF_DOCUMENT_TOKEN_TO_BE_REPLACED 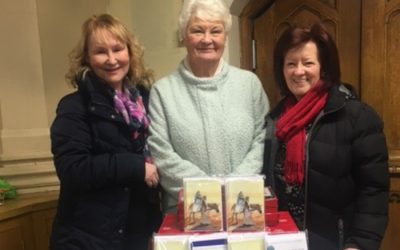 Last Christmas the parish of St Mary’s and St Albans Halifax chose to sell Christmas cards in December for the Bethlehem Care & Hospice Trust. The response from the parish was wonderful and fifty packs of cards sold out very quickly. Following the card sale the parish...

END_OF_DOCUMENT_TOKEN_TO_BE_REPLACED 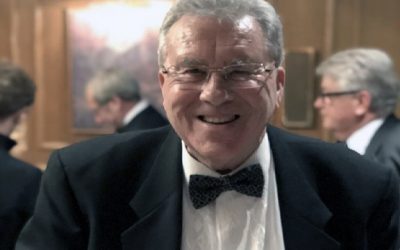 A Big ‘Thank You’ to Barnsley Volunteer

Derek is a long term supporter of The Bethlehem Hospice Trust and has served as a Trustee. During COVID Derek like the rest was under lockdown. The days were long and he didn’t want to be bored so he began baking and selling bits and pieces at Church. Orders came in...